In conjunction with our parent company Datacor, we are excited to announce Chemstations' participation in Interaxions, an annual user conference and education symposium. Mark your calendar for May 15-18 in Philadelphia, and click below for more details!

Give CHEMCAD NXT a comprehensive test run and find out how our process simulation software guides you intuitively through detailed system design, analysis, and reporting.

Try CHEMCAD for free today and find out how easily you can simulate simple and complex chemical processes on one intuitive, graphical interface.

We created CHEMCAD to empower the role of chemical engineers across industry. To enhance their design, analysis, and testing capabilities so they can drive productivity throughout their organizations. With flexible pricing options, we have a solution to fit every need.

CHEMCAD enables you to meet the ever-expanding needs of the chemical engineering profession, reflecting the deeply intuitive and flexible design of our process simulation software.

And our outstanding technical support engineers make your CHEMCAD experience all the more seamless. They're committed to helping you maximize the benefits of software simulation for projects large and small. 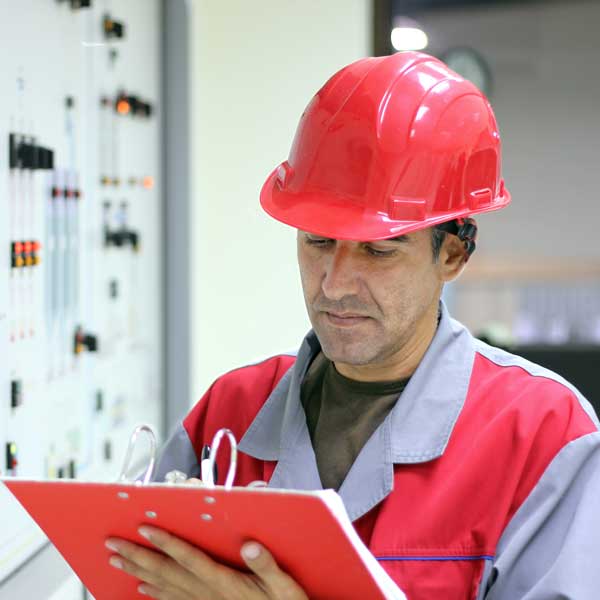 Flexible and affordable, CHEMCAD is the scalable solution that supports multiple applications - from research and development to process design, operations and education. Our chemical process simulation software has established itself as an important insight and productivity tool in multiple industries, including but not limited to:

“The one completed new plant is operating successfully. Because of the simulation model, it employs two columns in a distillation train that uses three in an older facility. This led to a capital cost savings of $250,000 for a single project.”

“With CHEMCAD, it is unbelievable that I can accomplish in a day what used to take two or three weeks . . . Increasing capacity is the most important part of this project. By removing the stripper bottleneck, the combined annual steam and electrical savings are $320,000/year.”

“A pipe fouling issue had plagued the feed to a particular distillation . . . it was decided to look at a simulation of the column on CHEMCAD . . . As a result, $120,000/year of steam was saved.”

Get in touch with a Chemstations representative today and discover how we can help you boost efficiency in the face of intricate chemical process models and day-to-day engineering challenges.

Search for local CHEMCAD distributors in or around your area. Our partners are ready to help answer any questions you might have about our chemical process simulation software.

Connect With a Representative