Stay up to date with the latest news and events surrounding Chemstations, as well as developments across CHEMCAD's suite of integrated process simulation software.

January 01, 2009
Free Use of Process Simulator for Unemployed AIChE Members

The Virtual 2020 AIChE Annual Meeting will be held November 16-20. Chemstations staff will be in attendance, ready to provide a CHEMCAD demonstration and discuss your organization's simulation needs.

Chemstations staff will attend the 11th eChemExpo and Conference, which has been rescheduled for May of 2021 in Kingsport, Tennessee. We'll be on hand at the expo, ready to show you how CHEMCAD can help advance your engineering projects. 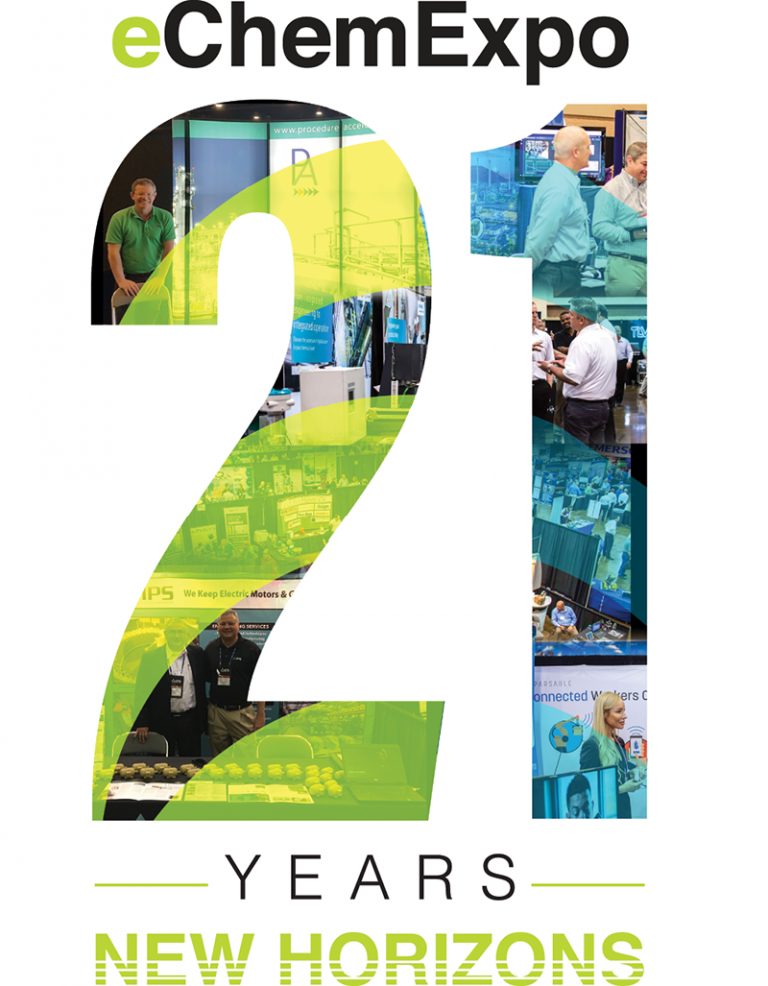